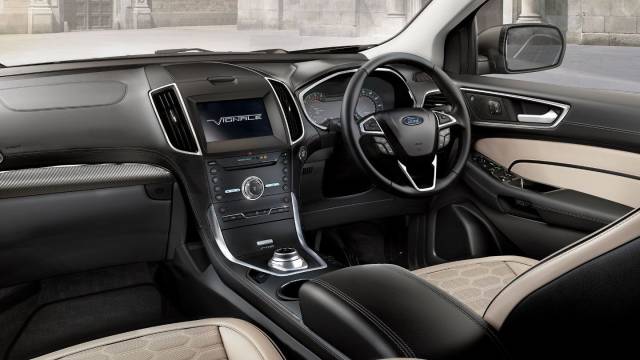 Ford’s most luxurious SUV is being given a facelift for 2019, with smarter technologies, sharper styling, and a powerful new bi-turbo diesel engine.

The Ford Edge was launched in the UK in 2015 and since then has enjoyed steady sales as motorists look for maximum value from their family car. As a luxury SUV, the Edge punches well above its weight and has made a name for itself as the ‘steady’ choice, a car that does it all without any fuss - which car owners can depend on.

A new version will come to UK roads in 2019 and it promises to be the best yet, and unlike with some facelifts, you can easily tell the difference here.

The new Edge has a sharper, more aggressive headlight profile, a new ovular front grille, a striking new range of alloy wheels, and a completely redesigned rear end with the light bar on the outgoing model replaced with a more traditional dual taillight configuration. It looks more modern as a result and is as distinctive as ever.

In addition, there will be Trend, Titanium, and Vignale models available from launch, with advanced features like wireless smartphone charging, Adaptive Cruise Control with lane centering, Lane Keeping Aid, a rear-view camera, Ford KeyFree system with a hands-free power tailgate, Ford SYNC 3, an 8-inch touchscreen with Apple CarPlay and Traffic Sign Recognition available as standard across the range.

The headline news for the new Ford Edge, however, is the all-new engine, a 2.0-liter EcoBlue bi-turbo diesel engine with 235bhp and 367 lb-ft of torque. This is an unusual move because most manufacturers in Europe are moving away from diesel in favor of petrol. It’s refreshing to see the new Edge stick with diesel because in truth diesel works better in SUVs because of the extra torque. It’s also great for towing.

If you don’t need such copious amounts of performance under your right foot, we’ve some good news because the facelifted Edge will also be offered in two lower states of tune powered by the outgoing model’s 2.0 single-turbo TDCi engine. You can choose 187bhp or 148bhp, with the lower-powered engine being front-wheel-drive only. The 187bhp and 235bhp models come with Ford’s Intelligent AWD system as standard. So, if you want AWD, skip the entry-level engine altogether.

If you want maximum performance from this two-tonne Ford SUV, the new 2.0-litre EcoBlue bi-turbo diesel engine with 235bhp and 367 lb-ft of torque is the engine to have. The 8-speed automatic transmission is standard with this engine, which produces its maximum torque at just 2,000rpm for flexible performance in every gear.

Interested? The new Ford Edge will be heading to dealerships in March 2019. Visit our dealership in Northampton. 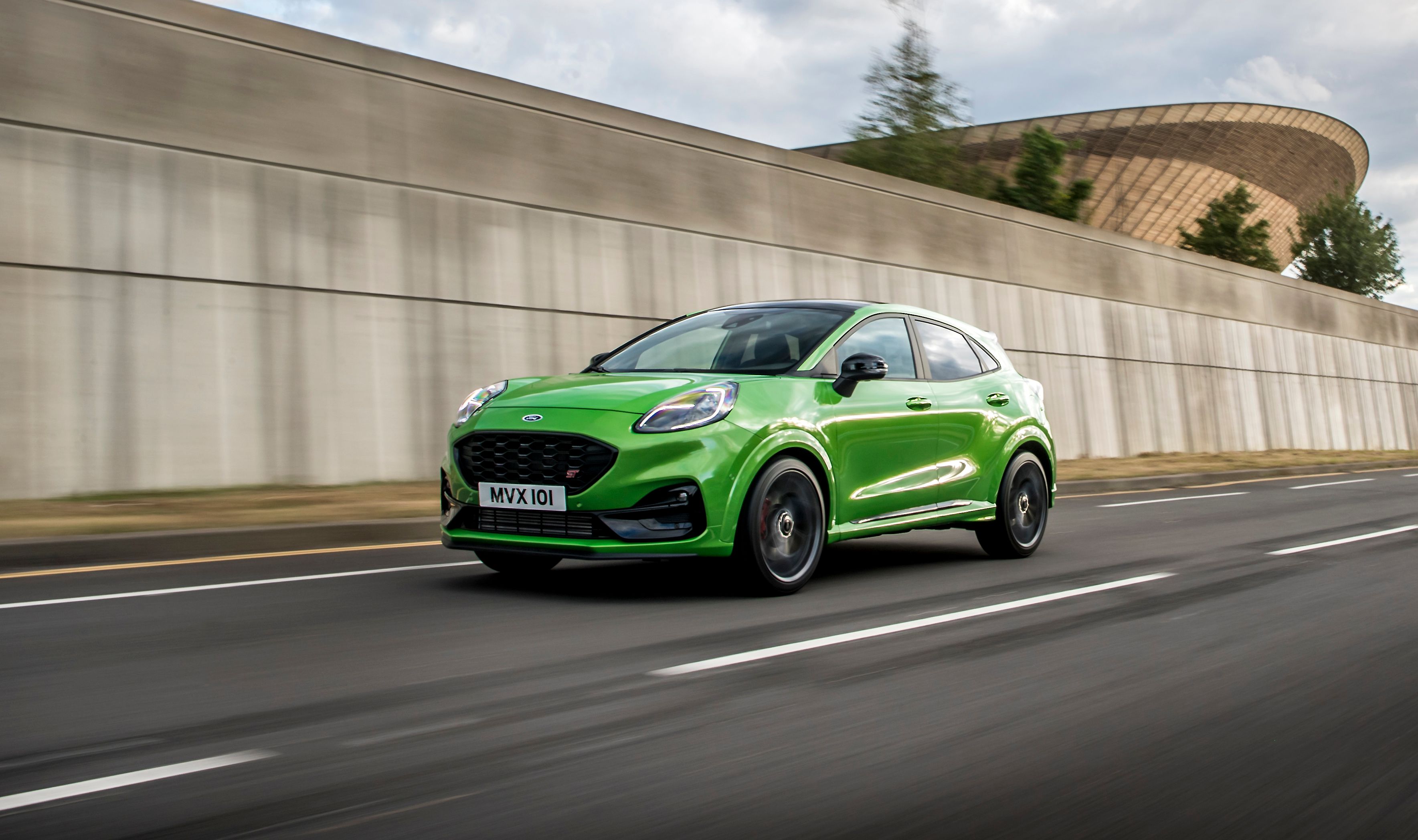 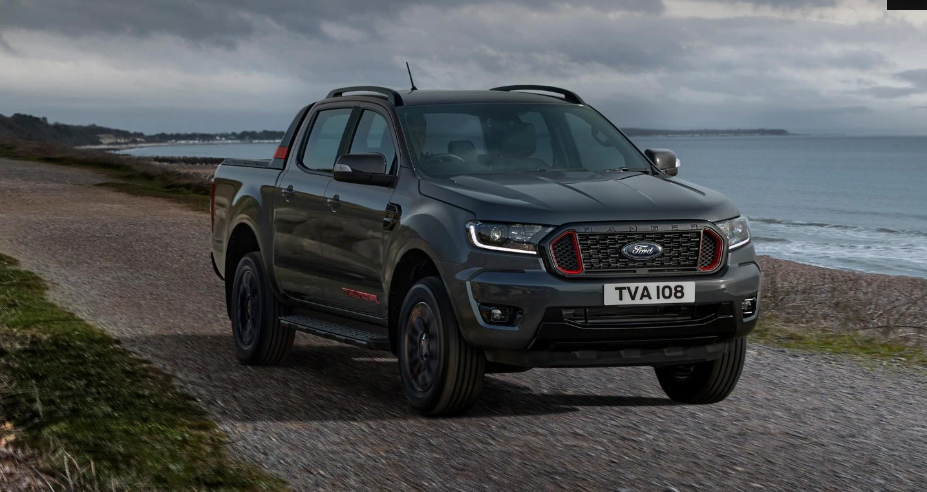 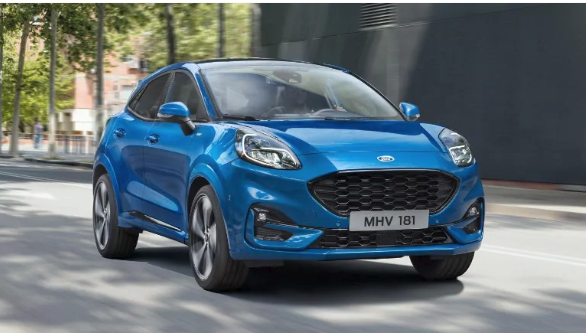 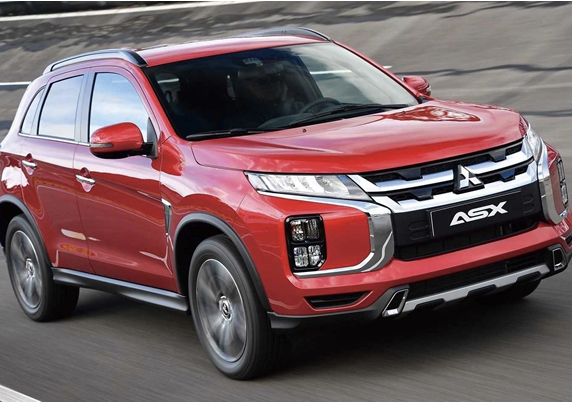